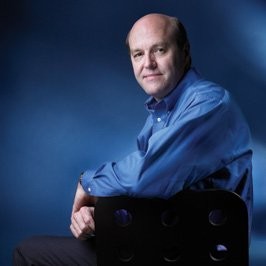 Ed is the President and CEO at the Center for Medical Interoperability. He has served in that role for the past seven years. Before that, he has been in executive leadership in multiple technology companies, particularly in the wireless and telecom industry. He also spent 11 years in the United States Air Force.