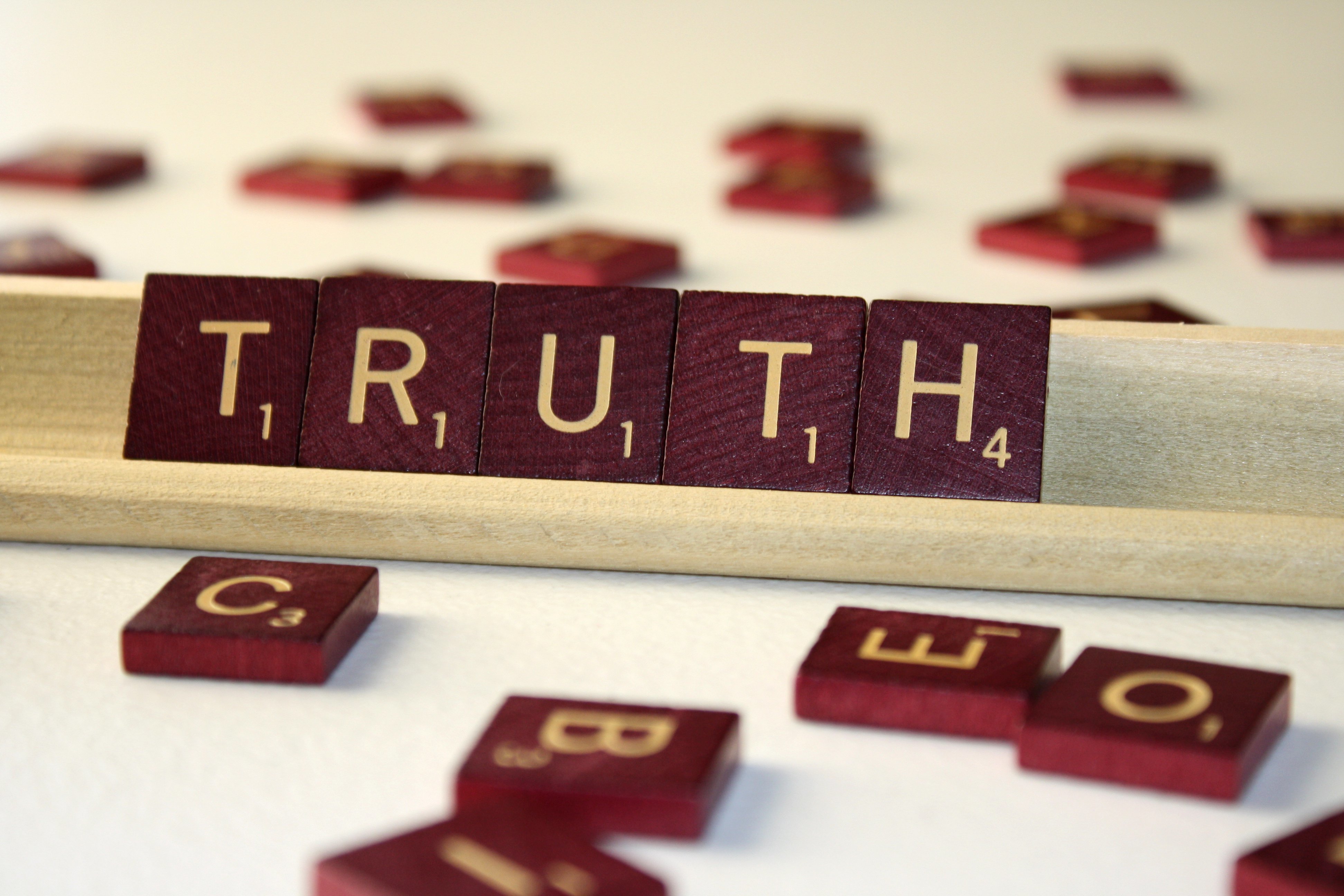 For the minority of Americans that are judicious in attempting to access and digest the news relating to our economy, there is a term that is often frustrating and misleading: entitlement.

One often hears that entitlements are dooming our economy and that spending must be curbed.

However, one also hears the argument that individuals have paid into Social Security and Medicare, so, in fact, they are not entitlements, unlike Medicaid, for which those receiving the benefit, paid nothing directly toward the benefit.

Regarding Social Security each person who receives benefits has contributed to that fund throughout their working life. Moreover, if a person is self-employed the annual contribution is doubled. Thus, to classify such a program as an “entitlement” is false. Yes, there is a right to benefits specified by law, but individuals have paid for their benefits. The average person comes very close to paying for (while working) his/her Social Security benefits (while retired).

Medicare benefits are different, in that the average individual, retiring this year will likely receive more than 3x the total dollars in benefits than he/she has paid into the program. For this reason, one might argue that Medicare is an entitlement. The government receives approximately 1/3 of the amount from an individual that the government will pay out on behalf of said individual.

For Medicaid, there is zero correlation between what an individual pays in to the program, versus the benefits one receives. Yes, various taxes are used to create the funding sources from which the Federal, state, and even local governments pay for Medicaid. However, again, there is no correlation between payment and benefit. In fact, the majority of individuals on Medicaid have never paid taxes at all.

Also worth noting is the fact that across our Nation individuals believe that Medicare, Medicaid, and commercial insurance are very similar health insurance platforms. Many presume that the primary difference between these payers is that the Feds pay for old folks, employers pay for working folks, and Medicaid pays for poor folks.

In fact, while Medicaid was created as a parallel program to Medicare – – addressing care based upon medical necessity and sufficiency criteria – – nearly one-half of all Medicaid payments are made for services that Medicare does not cover and never has covered.

Medicaid’s benefit package, in every state, far exceeds the benefits available through commercial, Medicare, VA, TRICARE and any other type of health insurance. Nearly one-half of Medicaid services provided to beneficiaries are neither curative nor restorative. Unlimited nursing home days (or home-based care), occupational therapy, hearing aids, eye glasses, orthodontics, and a plethora of other services are all covered by Medicaid and only Medicaid.

As the next budget cycle comes around, let’s not only listen to those crafting and adopting both Federal and state budgets, let’s listen in an informed manner.

Perhaps it would be beneficial if neither elected officials, nor the media, endeavored to paint all “entitlements”, or all health insurance, with the same brush?

It is disingenuous, at best, when the 24/7 news lumps Medicaid coverage in with any other coverage available in the Nation. Medicaid is far more than “health insurance”. We, as a Nation, can certainly afford to care for the most fragile members of our society; however, let’s do so through in a manner that affords transparency and clarity.