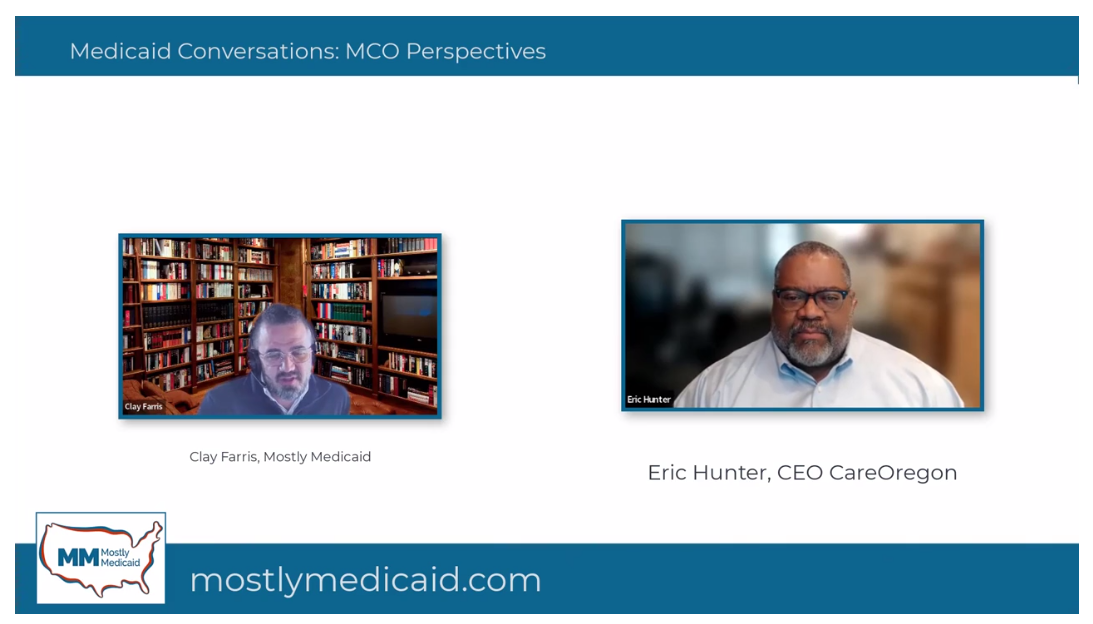 More on the story of Bruce that Len told in this episode:

All wars have stories, and if truth be told, the United States has been a warrior nation for its entire history. The Smithsonian National Museum of American History had a superb exhibit about America at War. It began in the 18th century with the French and Indian War followed by the American Revolution. The 19th century had the War of 1812, the Mexican American War, the Civil War, and the Spanish American War. The 20th century had two World Wars, Korea, Vietnam and the first Gulf War. The current century is continuing our historical pattern with Iraq and Afghanistan.

My war was Vietnam. I entered active duty in July, 1963, and retired from Luke AFB 22 years later. But this isn’t my story but rather the story of my friend, Bruce Farrell. It was July, 1961, and I had left the East Coast for San Francisco and an internship at San Francisco General Hospital, joining 59 other new medical school graduates. Bruce was one of the group. Six of us, including Bruce, decided that living in the Spartan quarters at the hospital wasn’t the answer to our dreams so we teamed up and rented an apartment on Twin Peaks. The apartment only had four beds but that didn’t matter since we were on call every other night for the year. Shortly after the start of our internship, four of us got our letters from Selective Service inviting us to “volunteer” for a commission in the service of our choice. The threat was that if we didn’t volunteer and enter as a Captain, we would be drafted as a Private. One of the gang of six had served an ROTC commitment after college and Jim became our mentor. The sixth man had a medical condition that left him ineligible.

These letters led to a lot of discussion, but only Bruce knew exactly what he wanted. Finish the internship, join the Navy and go to Pensacola to become a Navy Flight Surgeon assigned to the Marines. He got what he wanted and in July, 1962, he joined the Navy. I stayed in San Francisco for another year of surgical training, entered the Air Force and went directly to Turkey. That was a transition! In early October, 1963, I was reading the Stars and Stripes and a story about a place I was hearing about called Vietnam caught my attention. Two Marine choppers had been shot down outside of Da Nang near the Laotian border with the loss of 12 personnel. Bruce’s name jumped off the page as though it was lit up in neon lights. The loss of nine Marines and a three-man Navy medical team was the largest loss of American lives in the war to that point in time. Bruce’s name is the 130th on the Vietnam Wall. There would be 58,000 more names to follow. Bruce was the first physician and first native of Cleveland to die in that war.

The rest of the story. On November 22nd, 1963, Bruce’s mother received a letter of condolence signed by President John Fitzgerald Kennedy. That afternoon she heard the news that the President had been assassinated in Dallas, Texas. Bruce was one of seven children. In the years following his death three of his sisters gave birth to boys. They all named their sons Bruce.

The next time you are in Washington go to the Vietnam Wall and Arlington National Cemetery and say hello to my friend Bruce Charles Farrell, Lieutenant United States Navy. His name is on Panel Number 1, Row 30. If you are six feet tall and you stand in front of that Panel and raise your hand as high as it will go, you will touch his name. He and five of his colleagues are buried at Arlington National Cemetery in Section 60 Grave site 8656.

Bruce is the buddy I will never forget. I remember! 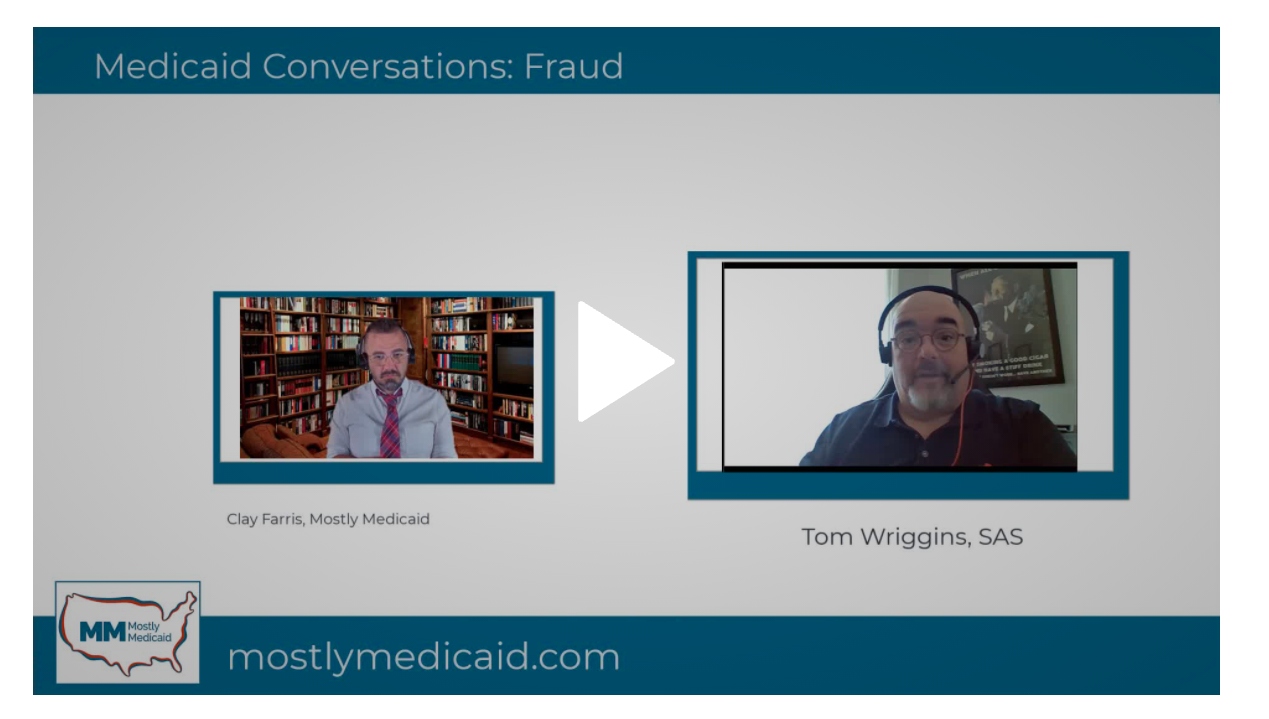 Link to webinar Tom mentioned in the conversation-

check out the full interview here