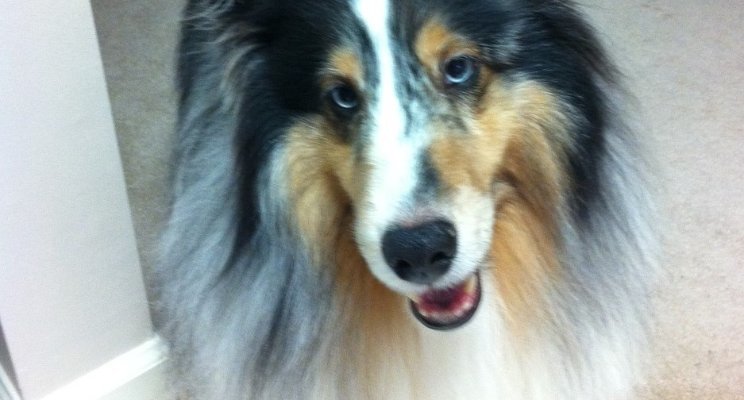 I needed to write this review of the last 12 months.

I was not going to, but then my dog died last night and now I need to. All the stored-up objections to writing this article melted in the face of that reminder of how precious, how miraculous our lives are. I have had humans die in my circle recently, and of course that’s much more serious and painful than losing a dog. But sometimes the smaller things become the bigger things when you hold back the bigger things for a while. Last straw, finger in the dam and all that.

For those of you who have followed my work these last few years, you have noticed I have an ongoing conversation with readers. It’s a strange conversation in which I am unable to separate work from life and life from work. This entangled-ness is perhaps because of the nature of Medicaid (it calls for all-in-ed-ness, and a bit of extremity in working), perhaps its because of working too hard (like so many of us are guilty of- and it is a real problem, not a badge of honor). Perhaps it (the entangled-ness, in case you lost the noun, which I almost did) is simply because I am no good at setting boundaries between readers and clients and friends.

My writing is also strange in that it’s a mix of macro-analysis about Medicaid, seasoned with sarcasm and redeemed (I think) with small glimpses into the human heart.

For those of you that read my writing, this entry is my Thank You Note for 2016 to you. Its me showing you what just falls out of my head when I let it. Thank you for reading, for commenting, for writing in, for calling and leaving voicemails just to say you appreciate what I am doing in the space. And thank you also to those who disagree in sometimes very frustrated manners.

What you all (who am I kidding? I mean, y’all!) may see as small gestures are incredibly powerful fuel and encouragement to me.

As is my way, after a top-heavy windup, here are my summarized reflections for 2016 across various topics:

1. There was a lot of really good and pleasant things in our life this year. The kids have met the new challenges placed on them in our homeschool model and flourished even more in 2016 than in 2015. My garden did well, considering (see item 2). Hot peppers of various Scoville heat units were had all around. A Zinnia forest sprung up and I rooted dozens of gardenias. We made our first batch of wine, and have started on a large batch of fig wine. We went on a safari with the kids (in Georgia, where you drive a car through a few acres of herbivores and they stick their heads in the car because you have food pellets). My wife and I celebrated our 10th anniversary. We met each other randomly in Disneyworld 11 years ago. Come up and say hi at a conference some time (so far I am chairing 3 of them in 2017) and I will tell you that story. It’s a good one.

There’s another story that I have become fonder of telling in 2016, too. It’s the Gospel and how it relates to Medicaid. I have realized there are many who have not heard the true Gospel, and there are many who are secret believers afraid to speak. I hope that I am bolder in 2017 about speaking, and that they are encouraged by that.

2. There was also sadness. And scary things, too. My wife almost died in my living room in July due to a pulmonary embolism. Our world was rocked by something neither of us had ever heard of (and I am a healthcare guy). She is recovering very well, but I still think of that moment often. It was terrifying and an incredibly clarifying experience. Everything stopped for about 3 weeks. I have wonderful clients who were 100% supportive when trips were cancelled and deliverables delayed. I think overall, the experience taught me that “healthcare” is a real thing when it hits you, and its not just an 1115 waiver application, or an MCO HEDIS report. Husbands love your wives. You are likely (like me) a fool who does not realize how precious they are until you are reminded by tragedy (or near tragedy). 2016 also saw a return of my father’s severe depression. Each year I learn more how deep the impact of a Father is on a Boy. Sometimes there’s nothing you can do but listen and sit with your loved ones. And to believe that they will get better.

2. And then there was the dog. I find that it is important to write while things are fresh on your mind. Keegan died about 12 hours ago. He was a beautiful dog, a Sheltie. A very good and well-trained dog. A vacuum cleaner under our table after the chaos of dinner with 4 children. A loud sentry when the UPS or postal person dropped packages at the door. An obstacle in the middle of the night on the tile floor of the bathroom, because the tile is cooler and he likes(d) that. A herding dog that actually got herded by our ducks. A friend. Especially to my young children who struggle this morning as they wake up and their friend who has been around most of their little lives is not where they expect him.

I am not yet to the part of the experience where I can offer insights other than this: Life is precious, and it is bound up in the relationships we have with people, animals, our work, and our God. Cherish it. Help others along the way.

And now a few thoughts about next year.

Most of all I intend to focus on one simple thought: Live Today Now.

That’s it for this year. As always, please send me a note with your thoughts to clay@mostlymedicaid.com or give me a buzz at 919.727.9231. Get outside (build a fire with all those boxes from the presents) and keep running the race (you know who you are).