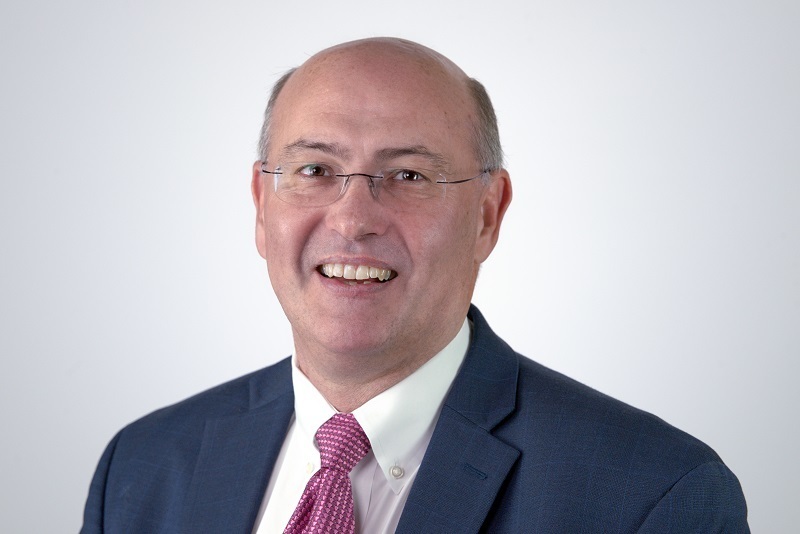 1.  Which segment of the industry are you currently involved?

A:  I have been working in and around Medicaid funded services for 32 years

3.  What is your focus/passion? (Industry related or not)

A:   I always have seen and always will see myself as an advocate…that’s where my passion lies…seeing people progress as they define, want, and need that in their own lives…

A: Professionally to see ‘total person’ care a true reality in the healthcare field…personally, to play golf at Augusta National…both would be heavenly!

5.  What do you enjoy doing most with your personal time?

A: As you might have guessed from the last answer, when I have time I love to golf…but I also love music, bicycling, working in the yard, and enjoying a great red wine with my terrific wife and friends!

A:  Abraham Lincoln…despite incredible challenges-where he was from, health issues, etc.-he devoted himself passionately to causes that mattered.  He also worked-or tried to-with those that disagreed with him…in so doing, yes, he built better coalitions, but he also learned from their thinking and that made him a better listener and more able to achieve great things for those he sought to serve.

7.  What is your favorite junk food?

A: Pizza…but is that really ‘junk’ food?  Not sure about that!…

8.  Of what accomplishment are you most proud?

A: Being part of a wonderful coalition myself that saw innovative Medicaid policies, ironically enough, passed in North Carolina for those with significant disabilities.

A: There have been many things that I would have liked and wanted to go differently, of course, but those ‘loses’ have been important in my growth personally and professionally…the only mulligans that I would take are those times when something I did had a negative impact on someone else…those are the things I would do over…

A: There will be many areas of Medicaid, both nationally and at the state level, that impact millions of people…there always are…but for me, 2 major areas of concern will be the state of ‘behavioral’ and integrated care as so many changes occur and what that means for individuals being served by Medicaid funded programs…and, secondly, also how Medicaid is and will be viewed as we go into mid-term elections.  Medicaid is often misrepresented for what it is…and what it is not…but there is also very little general understanding of how Medicaid as a health care funding source is also a major economic driver at the community level-especially in more rural areas oftentimes.  This needs to be a more substantial part of the overall Medicaid discussion and conversation.  If we can move away from the ‘politics’ of Medicaid-even a small bit-and cast a truthful eye towards it, Medicaid could take on a much more significant role throughout our healthcare system and in many of our communities.

Posted on March 14, 2018 by MM_ADMIN
Category: Medicaid Industry Who's Who