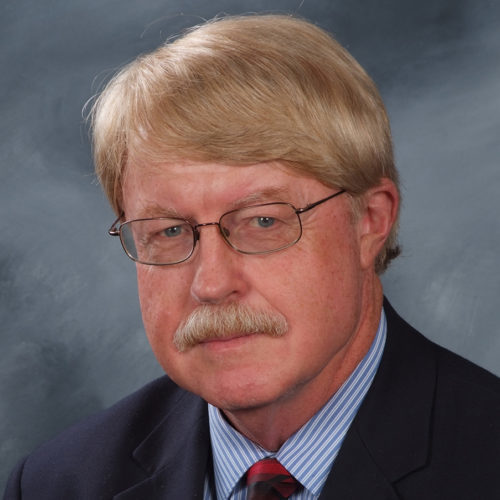 Ray Hanley is a featured panelist for the upcoming Medicaid News Roundtable Webinar on May 27th. RESERVE your seat today at bit.ly/1S4sns9!

A: The CEO of Arkansas Foundation for Medical Care, a 240-employee organization that sprang from the old PROs of the 1970s, but which today does a wide variety of work for Medicaid, Medicare and others.

A: I began as an Medicaid eligibility caseworker in 1974, went on to managed Medicaid UR, and then Medicaid Director for Arkansas for 16 years, then to EDS/HP as client executive working with Medicaid agencies.

A: Improving access to health care and improving the quality of that care which is one of the reasons I led the 35 organization “AR Health, AR Jobs Coalition” that worked to pass expanded Medicaid coverage in Arkansas.

A: Help move Arkansas substantially up in health rankings among states.

A: Biking around the world since I had to give up running marathons 4 years ago with bad knees, so far I have biked on four continents.  Otherwise spending time with my family at a log cabin near the Buffalo National River in the rugged Arkansas Mountains.

A: Teddy Roosevelt who created the conservation movement from his “bully pulpit”

A: Two daughters who, while raising 4 young children between them, turned out to be outstanding people and health care professionals in their own right.

A: Since I’ve never played golf, I have no idea how to answer that.