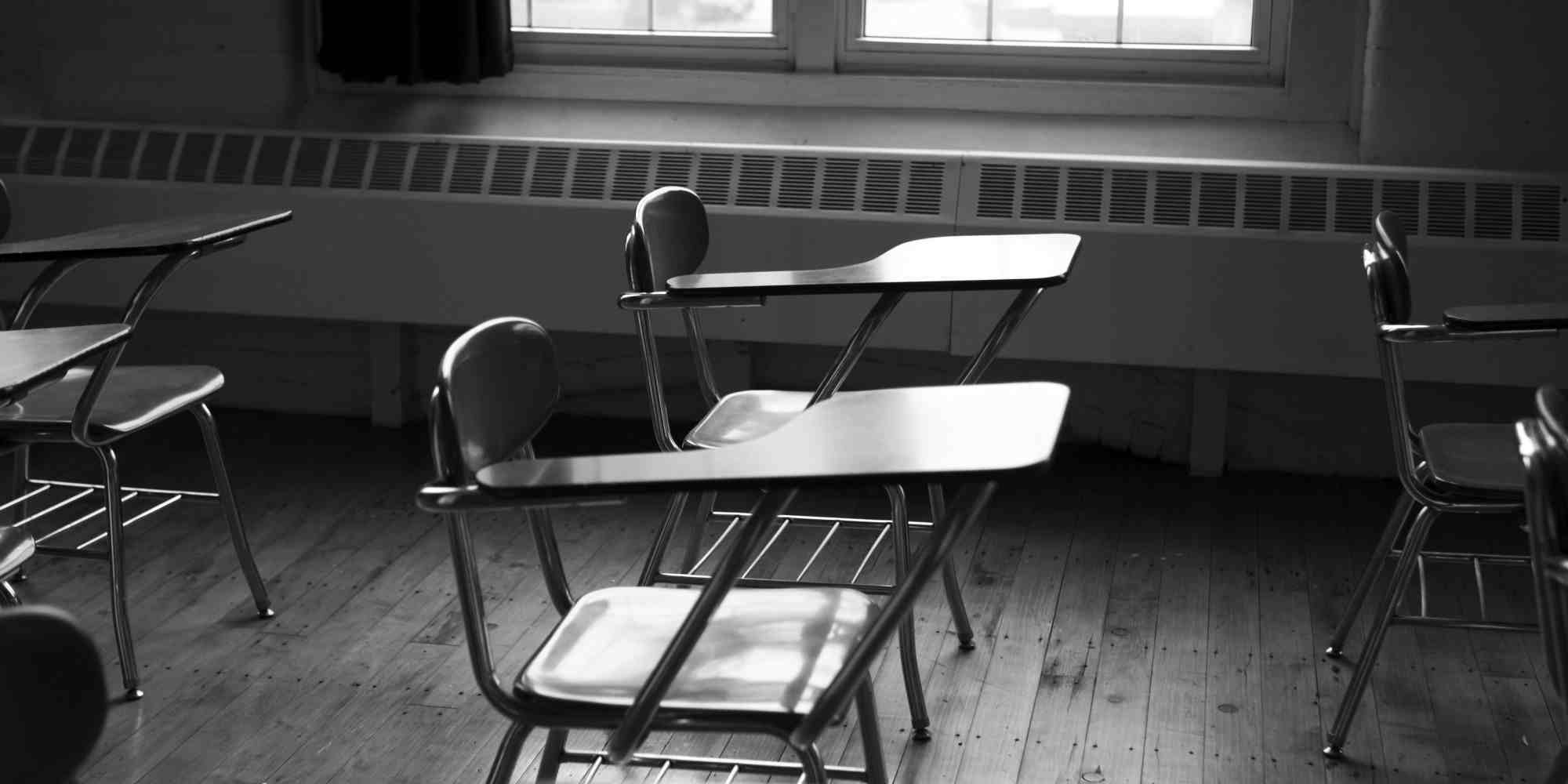 The Patient Protection and Affordable Care Act, often shortened to the Affordable Care Act (ACA) or nicknamed Obamacare, is a United States federal statute enacted by the 111th United States Congress and signed into law by President Barack Obama on March 23, 2010. The term “Obamacare” was first used by opponents, then reappropriated by supporters, and eventually used by President Obama himself. Together with the Health Care and Education Reconciliation Act of 2010 amendment, it represents the U.S. healthcare system’s most significant regulatory overhaul and expansion of coverage since the passage of Medicare and Medicaid in 1965.

The ACA’s major provisions came into force in 2014. By 2016, the uninsured share of the population had roughly halved, with estimates ranging from 20–24 million additional people covered during 2016. The increased coverage was due, roughly equally, to an expansion of Medicaid eligibility and to major changes to individual insurance markets. Both involved new spending, funded through a combination of new taxes and cuts to Medicare provider rates and Medicare Advantage. Several Congressional Budget Office reports said that overall these provisions reduced the budget deficit, and that repealing the ACA would increase the deficit. The law also enacted a host of delivery system reforms intended to constrain healthcare costs and improve quality. After the law went into effect, increases in overall healthcare spending slowed, including premiums for employer-based insurance plans.

The act largely retains the existing structure of Medicare, Medicaid, and the employer market, but individual markets were radically overhauled around a three-legged scheme. Insurers in these markets are made to accept all applicants and charge the same rates regardless of pre-existing conditions or sex. To combat resultant adverse selection, the act mandates that individuals buy insurance and insurers cover a list of “essential health benefits”. To help households between 100–400% of the Federal Poverty Line afford these compulsory policies, the law provides insurance premium subsidies. Other individual market changes include health marketplaces and risk adjustment programs.

The act has also faced challenges and opposition. In 2009, Senator Ted Kennedy died, and the resultant special election cost the Democrats their 60-seat filibuster-proof Senate majority before the ACA had been fully passed by Congress. The Supreme Court ruled 5 to 4 in 2012 that states could choose not to participate in the ACA’s Medicaid expansion, although it upheld the law as a whole. The federal health exchange, HealthCare.gov, initially faced major technical problems during its rollout in 2013. In 2017, a unified Republican government failed to pass several different partial repeals of the ACA. The law spent several years opposed by a slim plurality of Americans polled, although its provisions were generally more popular than the law as a whole, and the law gained majority support by 2017.