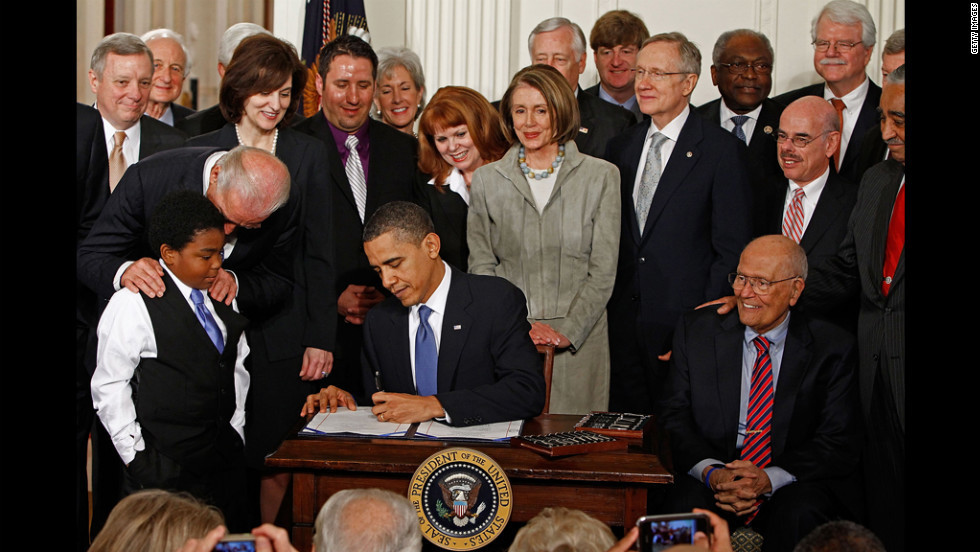 Disclaimer: I think its great when MCOs make money. From my study of economics and history (and life itself), only a profit motive will change healthcare outcomes. This quick analysis is meant to point out that ACA/ObamaCare has its own capitalist underbelly, too.

Disclaimer 2: This isn’t really news. I’ve had it on my list to do this calculation a while now. Just now getting around to it. Assuming 13% administrative expense (continuing with an assumed 85% MLR; 13% admin and 2% profit), then an additional $8.8B in annual administrative spending is happening due to Medicaid expansion. That’s $8.8B now going to pay for case managers, technology firm salaries, transportation company costs and myriad other services that are included in the administrative costs component allowed under Medicaid health plan spending.