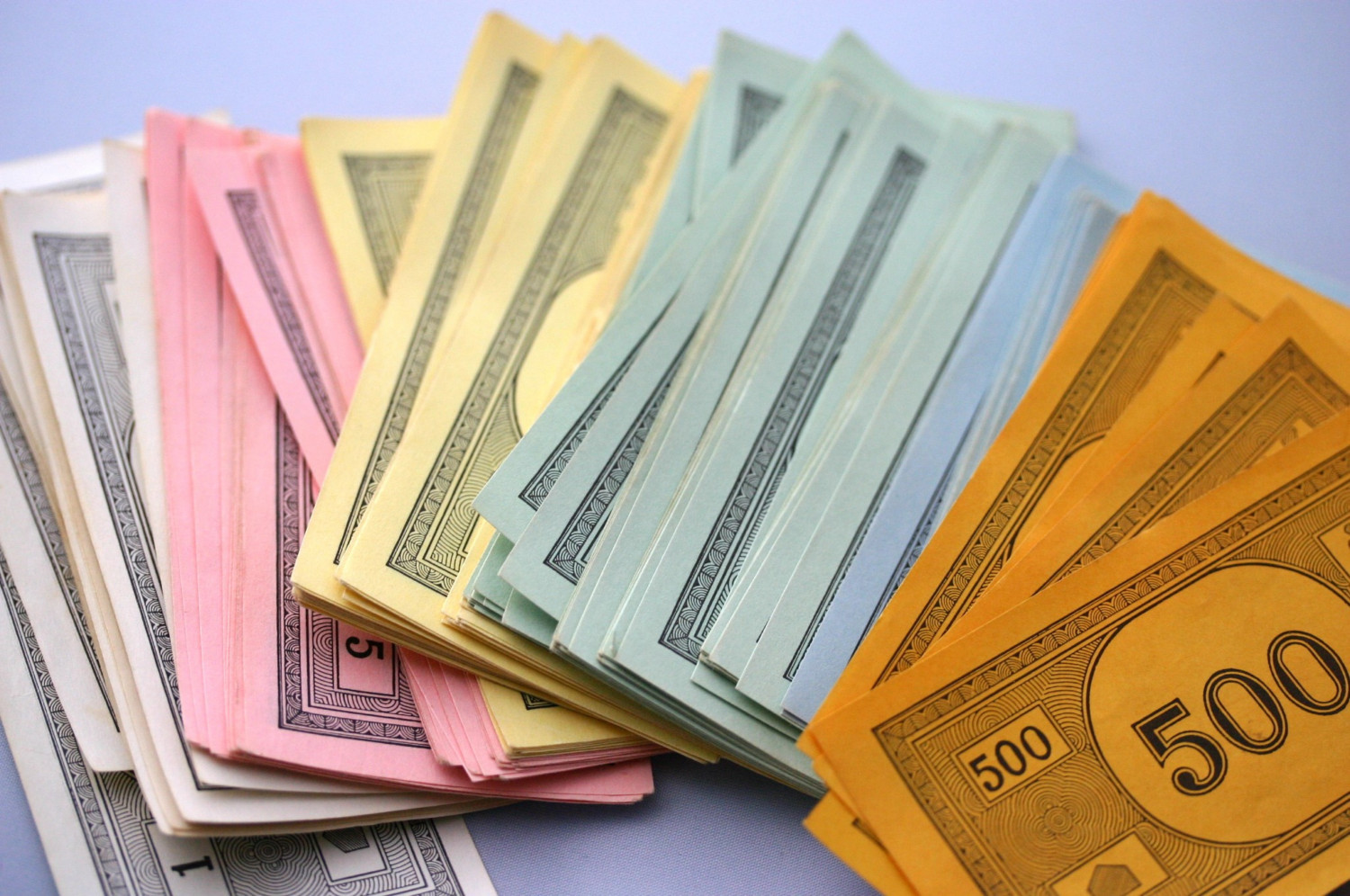 Are they taking advantage of primary care instead of using emergency rooms, as insured folks do?  No, not really.

Are they compliant with physician guidance?  No, not really.

Are they adopting new behaviors that lead to improved health and wellness?  Again, not so much.

A significant percentage of the increased cost per beneficiary is also attributable to the failure of well, young individuals to sign-up.

I have heard from several young people…”no, I am not signing up and I am claiming more deductions than necessary so that I never get a refund….and the refund is the only way the Feds can get a penalty from me.”  OR, “there are no pre-existing exclusions, so I will wait until I am very sick and I will sign-up then.”

The Feds calculations for per member cost included a huge wave of young, healthy folks signing up and this hasn’t happened.