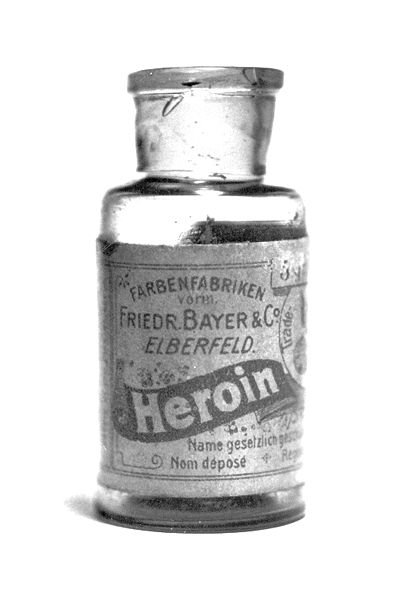 Diacetylmorphine patented by Bayer as “Heroin.” Marketed as non-addicting treatment for morphine addiction

Heroin is first produced commercially by the Bayer Company. At the time, heroin is believed to be less habit forming than morphine, so it is dispensed to individuals who are addicted to morphine.

During the Civil War, medics use morphine as a battlefield anesthetic. Many soldiers become dependent on morphine after the war. 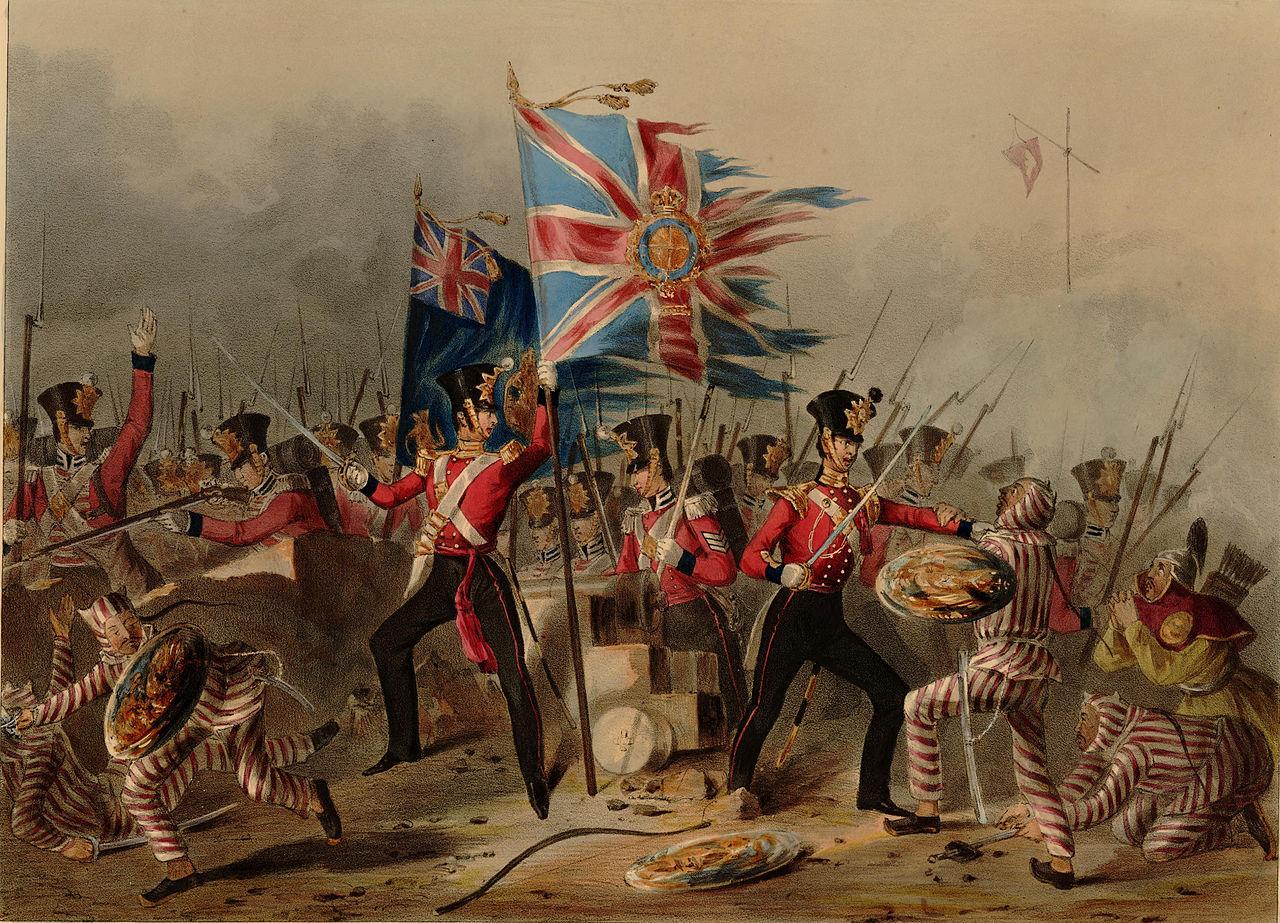 Brittain went to war twice to keep the Chinese market open to drug imports. Became known as the Opium Wars. 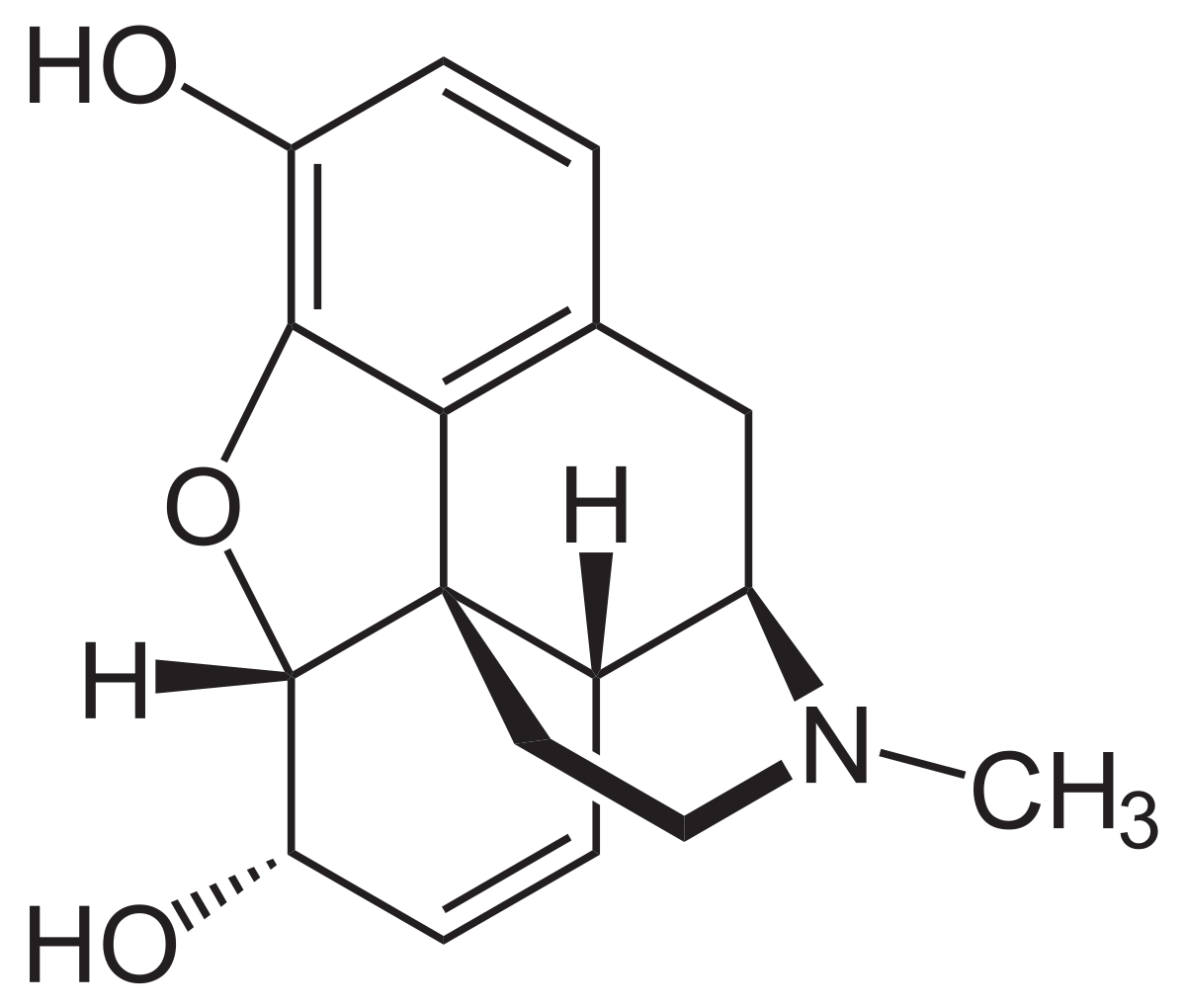