CareCentrix works with payers to help their members age and heal where they most want to be — at home. We manage the entire continuum of integrated post-acute care, including the transitions to and from skilled nursing facility (SNFs), durable medical equipment (DME), home nursing, home infusion and home sleep testing. Guiding care to the home is the best way to bend the cost curve in health care. 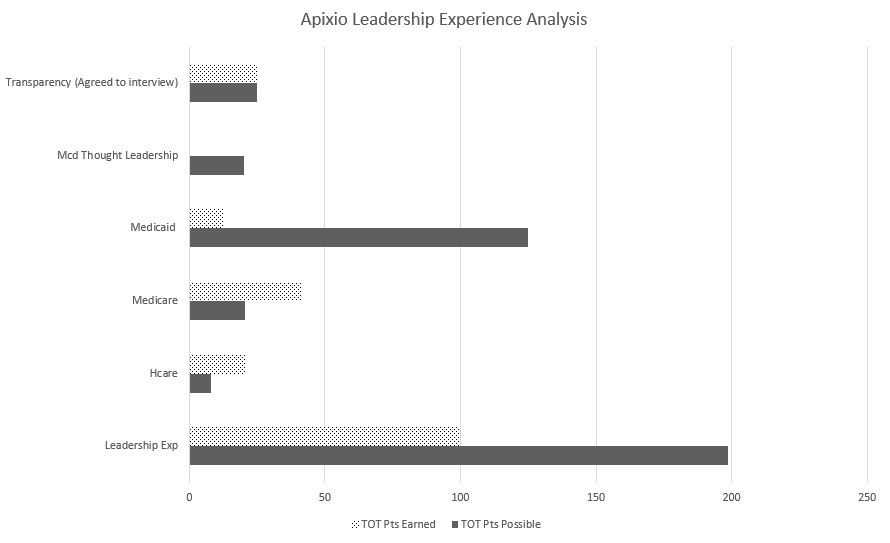