For you to understand the basics about the main types of opioid drugs, opioid addiction and types of treatments available.

The term “opioid” includes multiple drugs in multiple forms: naturally derived opioids (such as morphine and codeine), semi-synthetic opioids (like hydrocodone), and fully synthetic opioids (like Fentanyl). Opioids relieve pain by binding to receptors in the brain, and they also trigger the release of dopamine and create a sense of euphoria. The potency of different opioids in terms of ability to relieve pain is measured using a number called the Morphine Milligram Equivalent (MME).

1- Understanding What Drugs Are Involved In the Crisis

The information under this topic covers basic information about the drugs at the heart of the crisis.

The information under this topic explains how opioids relieve pain and cause addiction.

The information under this topic explains how researchers and clinicians use MMEs to standardize the estimate of potency across opioids.

Q1: What are opioids?

Opioid drugs are drugs made to reduce pain by imitating the properties of opium. (The word “opioid” can be understood as “like opium”). There are legal drugs and illegal drugs in the opioid category. Some examples of legal opioids include oxycodone, hydrocodone, and morphine.

The legal opioids are usually prescribed for chronic pain or to relieve acute pain following an injury or procedure. Because opioids also create a sense of euphoria (a “high”), legal opioids are also abused as recreational drugs, even when they are obtained legally.

Illegal opioids such as heroin have a long history of abuse and addiction. 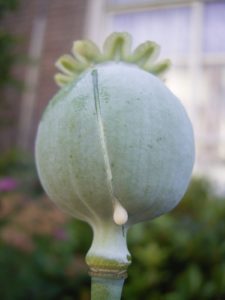 Morphine and codeine are naturally derived from opium plants. The opium plants are grown in fields as part of large drug-trade operations in Asia, South America and Central America.

Heroin is synthesized using morphine, so it is typically grouped with the naturally-derived opioids instead of the semi-synthetic opioids. 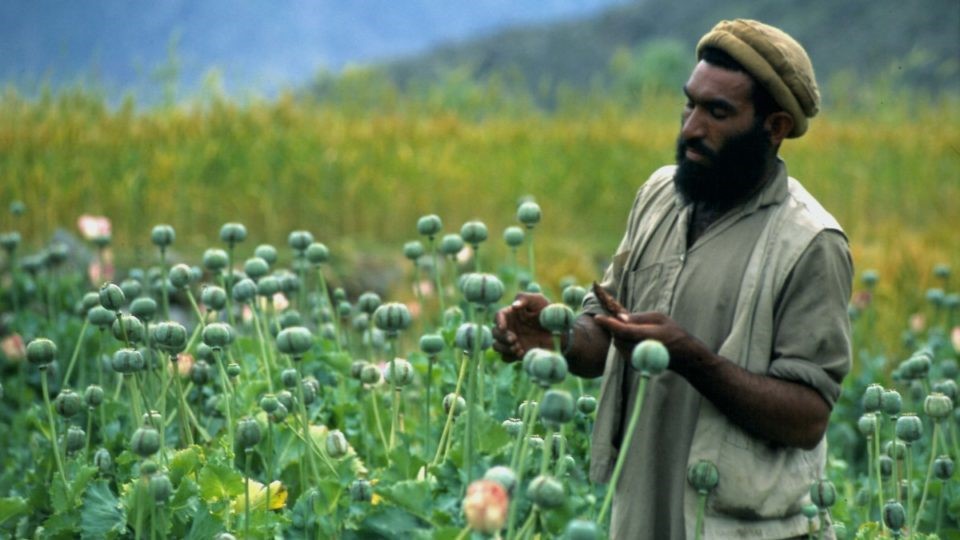 An opium field in Afghanistan

This group includes hydrocodone and oxycodone. These drugs are made in labs combining natural and synthetic ingredients. One of the most well-known drugs in this group is Vicodin (the brand name of hydrocodone). More than 6.2B hydrocodone pills were dispensed in the U.S. in 2016 alone. Percocet (one of the brand names for oxycodone, another is Oxycontin) came in a close second, with 5B tablets placed in the U.S. population in the same year.

This group includes things like Fentanyl and Methadone. They are made in labs using synthetic ingredients. Most of the deaths seen in the recent years of the crisis are from Fentanyl. 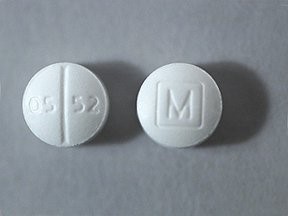 Oxycodone is the most widely abused recreational opioid. According to US HHS, there are 11M Americans who use it (in a non-medical way) each year. 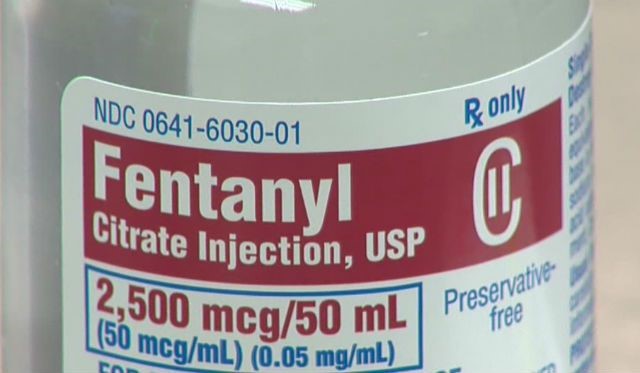 It only takes 2 mg to die from an overdose. Even touching it can be dangerous, and first responders such as police officers and EMTs have overdosed just by coming in contact with it. Often times addicts think they are using heroin and it is in fact Fentanyl. This confusion increases the risk of overdose, since they are using a much more powerful drug than they think they are. Sometimes Fentanyl is pressed into pills and colored to look like oxycodone, which also greatly increases the risk of overdose since the user is expecting a much weaker opioid than Fentanyl. 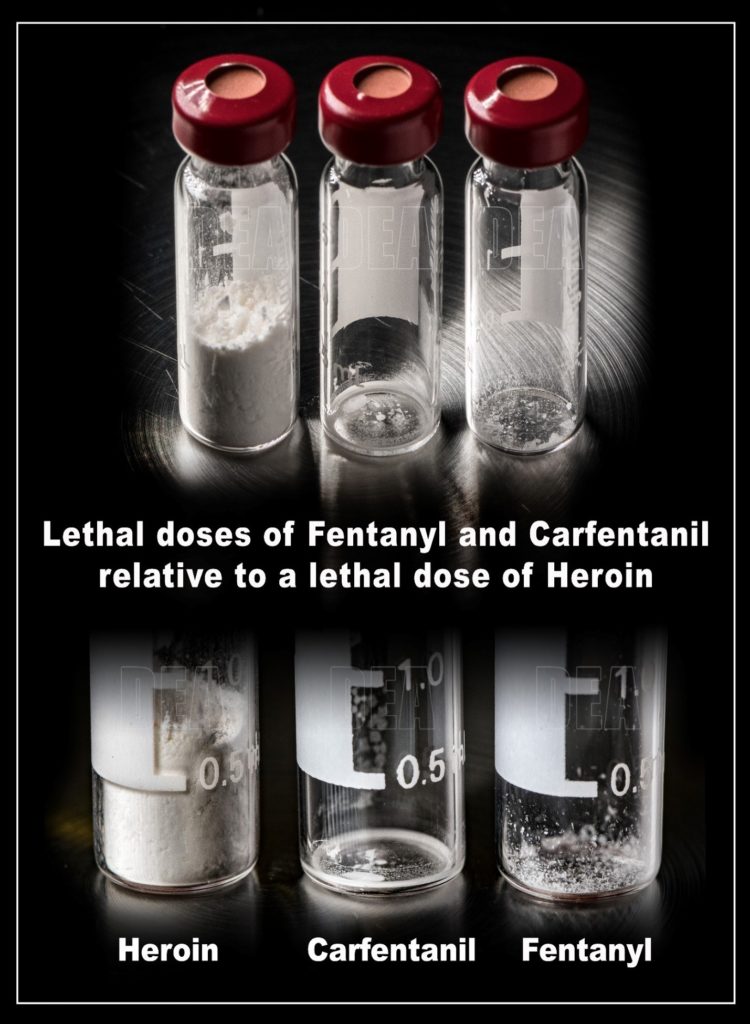 The profitably of illegal Fentanyl sales is high for Mexican drug cartels. One kilogram can be bought in China for $3,000 and then smuggled into the United States and sold for $1.5M (500 times the cost).

Q2: How do opioids work?

Opioids relieve pain by binding to receptors in the brain and spine that are used to communicate pain signals. The opioids block or disrupt these signals.

In addition to blocking pain, opioids also trigger the brain to release a hormone called dopamine. This hormone is used by the body to create a sense of “euphoria.”

Since morphine is recognized as the “gold standard” for treatment of pain, and opioids are all of different strengths, the standard unit used to compare the strength of different opioids is the Morphine Milligram Equivalent, or MME. 1 MME is defined as the analgesic (pain relieving) effect of 1 mg of Morphine. 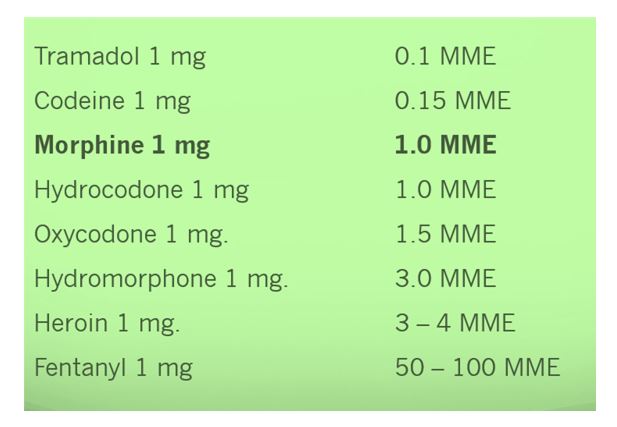